A while back, Ryan Mayer wrote a piece for Catholic Answers on some forgotten aspects of the Roe v. Wade Supreme Court decision.

The decision was a mistake from the beginning, but especially so now with with what we scientifically know today. It would be long overturned if it were not for the addiction one side of the political spectrum has for killing their children in utero. 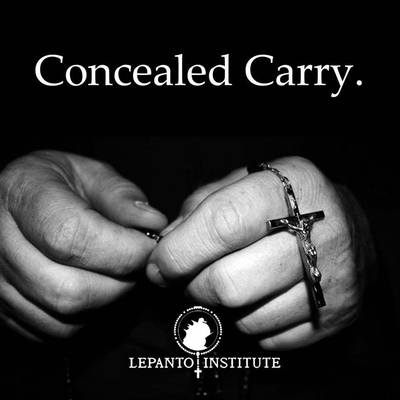 @George IIRC RvW hinges on there being no definition of "person." and says that if congress defined person, the question would be settled. I always thought it would be better to approach it that way. Overturning RvW would not change one single thing, just give control to the states. Defining "person" to encompass all human beings would ban abortion definitively.

Yes, I know this is political suicide, but It think it would be possible to introduce and hard to kill a well written "personhood" bill... the science is simply unassailable.

The word "person" refers to all living members of the species "homo sapiens" regardless of race, color, creed, sexual orientation, gender, or ability.

Let's see how bad someone would look attacking that.

Being anti-science when it conflicts with the narrative seems to be OK. My guess is that pro-abortion forces would simply conflate this with a direct RvW overturn. Even with the defining personhood approach (outside the court), RvW would then need to be reconsidered to have any effect.

I think the best approach is still to go after RvW. This only gets the feds out of the abortion requiring business and puts it back into state hands. Half of the states would ban it and pro-life forces could focus on the culture in pro-abortion states to effect change there one-by-one.

@George "Half of the states would ban it and pro-life forces could focus on the culture in pro-abortion states to effect change there one-by-one."

As we're seeing on the second amendment front, it's not that easy. Even states like Indiana, Virginia and Florida are getting quite extensive gun control laws due to the influx of Bloomberg money, etc. I think if abortion went back to the states we would have 50 smaller marches for life every year, and a constant battle of trying to roll back abortion.

Until human life is protected, at the federal level, in accordance with the actual words of the Constitution (not a "penumbra") this will continue.

@George well, I guess here's my answer. Democrats will do anything and accept anything to be able to keep abortion sacred...