#GospelToday (Jn 6:1-15)
After this, Jesus went across the Sea of Galilee [of Tiberias]. A large crowd followed him, because they saw the signs he was performing on the sick.

Jesus went up on the mountain, and there he sat down with his disciples. The Jewish feast of Passover was near. When Jesus raised his eyes and saw that a large crowd was coming to him, he said to Philip, "Where can we buy enough food for them to eat?" He said this to test him, because he himself knew what he was going to do.

Philip answered him, "Two hundred days' wages worth of food would not be enough for each of them to have a little [bit]."

One of his disciples, Andrew, the brother of Simon Peter, said to him, "There is a boy here who has five barley loaves and two fish; but what good are these for so many?"

Jesus said, "Have the people recline." Now there was a great deal of grass in that place. So the men reclined, about five thousand in number. Then Jesus took the loaves, gave thanks, and distributed them to those who were reclining, and also as much of the fish as they wanted.

When they had had their fill, he said to his disciples, "Gather the fragments left over, so that nothing will be wasted." So they collected them, and filled twelve wicker baskets with fragments from the five barley loaves that had been more than they could eat.

When the people saw the sign he had done, they said, "This is truly the Prophet, the one who is to come into the world." Since Jesus knew that they were going to come and carry him off to make him king, he withdrew again to the mountain alone. 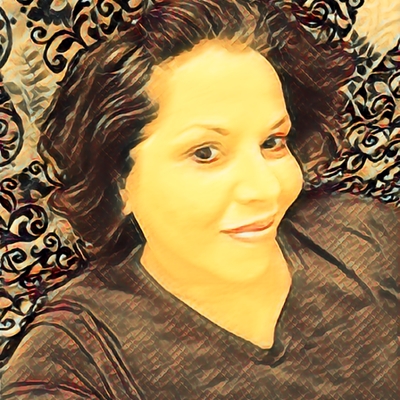 @George We have to remember there were woman and children there also. They are not counted with the men. More than 10,000 were likely fed. This passage makes me question my faith as well. If only I can stop wanting more!

The most poignant part of this for me is how on-the-Jesus-train the people were. They wanted Him to be their king (which, of course, he already was). Then a few verses later, they abandon Him (Jn 6:66, btw) when He starts all that "crazy talk" about eating His flesh and drinking His blood. Especially after our Lord repeated it several times and calling His flesh real food and His blood real drink. They understood quite well He was being absolutely literal, meaning exactly what He said.

The Apostles were certainly disappointed as their teacher's "going viral" success was being nipped in the bud. They at least did not abandon Him, for as Peter observed "Lord, to whom shall we go? You have words of eternal life." This was on faith because all this would not have made sense to them either at that time.

@George Yes, because those days there was no Bible (New Testament) to reference. Paul with all his Jewish knowledge clearly spoke of the savior we all need; doctrine that has stood the test of time. We are blessed more than we realize.