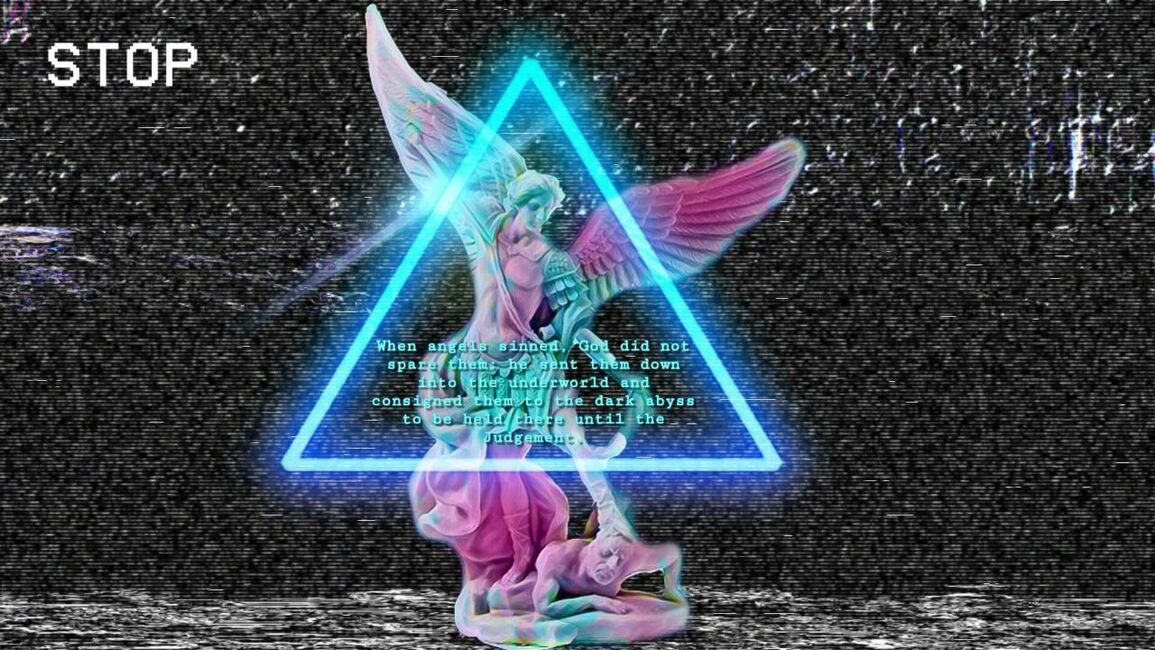 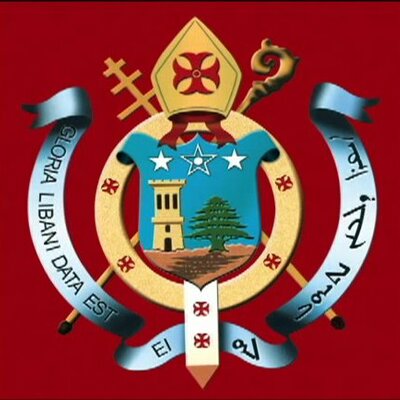 Unarmed, they courageously put themselves on the front lines to say Mass, offer pastoral care for active and wounded soldiers, and provide last rites for the dying and prayers for those killed.
Photo: Father (Major) Edward J. Waters, Catholic Chaplain from Oswego, New York, conducts Divine Services on a pier for members of the first assault troops thrown against Hitler’s forces on the continent. Weymouth, England., 06/06/1944 (U.S. National Archives)

Basketball Jesus ✝️ @[email protected]
nazis be like "you fallen for the Jewish propaganda!!1" then proceed to fall for Hitlers propaganda lmao
0
May 10, 2021, 11:58

Haven't even looked at my website in a good month. Finals really do consume a man's life...

and everything else as well.

Do you use Google Chrome? You may wish to rethink that.

Google, being Google, is launching a broad new effort (#FLoC) to track you, the websites you visit, the places you shop, your likes/dislikes, and much more. Naturally they obfuscate this but the bottom line is this particularly invasive technology requires your browser to participate. Only Google Chrome does so. Most other browser vendors are appalled.

This is NOT opt-in. You need to jump through obscure hoops to avoid it, or simply avoid Google Chrome (and ideally everything Google) like the plague.

RCsocial.net has already blocked this tracking, even if you use Chrome (but please don't).

I wonder how long it will be until Chrome runs systemd inside it.

Been a while since I tooted. That's a terrible term for a post, by the way. Covid mask mandates are officially "lifted" in Texas, and yet:

What was even the point? I think this phenomenon highlights how much more of an impact corporations and NGOs have on our lives. Absolutely ridiculous.

Internet modem died. Getting it replaced this week. Don't expect updates to the site until then. 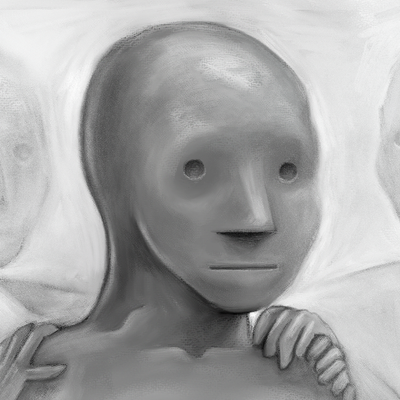 Icons from the Space desktop theme

I think we should collectively pray for the conversion of TERFs (Trans-Exclusionary Radical Feminists). The dissident "right" has formed a shaky alliance with the feminists against transgender degeneracy.

Let's pray that this transfer of ideas leads to TERFS dropping their radical leftist views, and accepting the truth of traditional Catholicism. 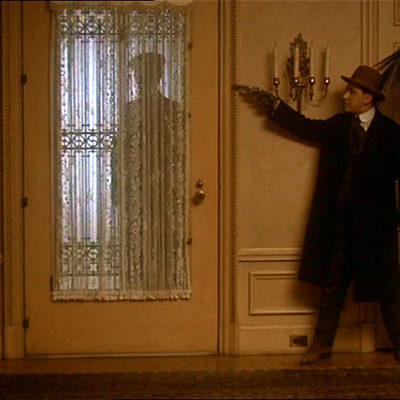 Anonymity has always been valued in free societies. Be wary of those who demand full disclosure. They want you to make their dirty work easier.

DeepL is such a great alternative to Google Translate and they just added support for 13 new European languages! 👏

I hope Firefox and Brave work on an official integration with DeepL as there is a real need for this.

Icons from the Inside Your Computer desktop theme