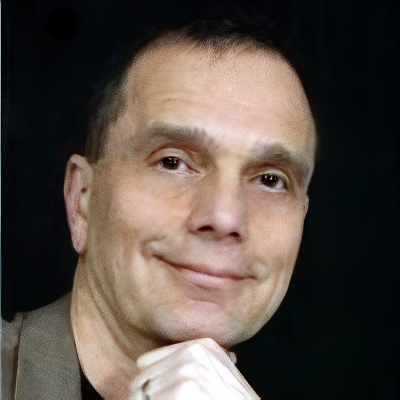 I will never forget what Tom said to me back in 1973. I’d just become a Christian – an excited Christian. I’d discovered Jesus had forgiven me of every sin I had ever committed – and some of them were considerably evil.

And I made it a point to tell everyone I met about what I’d discovered in Christ.

But I was a baby in Christ, and the Holy Spirit had lots of things yet to teach me. He used Tom and my other friends toward that end.

I had sneaked into the cafeteria line without paying for my meal. When I brought my tray to the table, Tom and my other friends joined me. I set my food tray down and bowed my head to pray over the food.

And I heard Tom snicker, “Hey, look at Maffeo. He sneaks in without paying for his food and now he prays over it.”

The three of them laughed. I wanted to crawl under the table.

Fast forward to 2021. Over the intervening years, I have known a number of Christians who, for whatever crazy rationalizations they made, lived with their girlfriend or boyfriend for years before they got married. I’ve known Christians who were called “party-animals.” I’ve known some who supported – and support – abortion through their votes for pro-abortion candidates. I’ve met Christians known for their volatile tempers, their penchant for gossip, or getting drunk.

Yet many of these same people attend church each week, and take opportunities to tell others about Jesus.

Christian, hear this. God demands of us a holy lifestyle. If we’re living in sin, then do not DARE to take the name of our Holy Jesus to others. If we choose to live as if He does not exist, don’t play the hypocrite by telling others He does.

@rmaffeo I loved this so much, and used it as the basis for today's blog post. (I didn't want to "steal" your words, so I provided the link.) Thanks for you continued sharing of wisdom and experience, and know that you are being used by God to touch hearts!

@ChiaChatter I am so glad you thought this worthwhile to use elsewhere. You mentioned your blog post. How can I access your blog?

@rmaffeo https://chia.owly.net . Your writings are always worthwhile, and I look forward to them!